The Courage To Heal 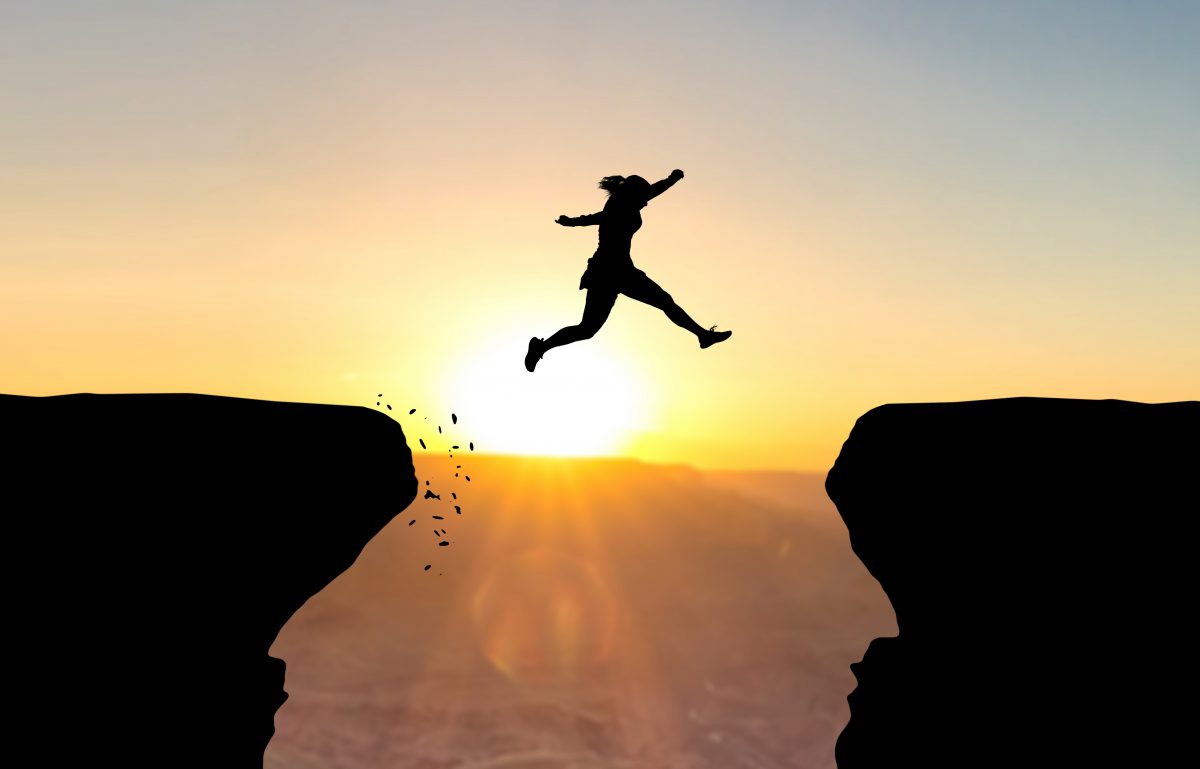 In my early twenties I suffered with what seemed like constant headaches, to the point where if I woke up without one, I’d be suspicious. One day while visiting a friend, I had to lie on her sofa hoping my headache would pass. Her mother, an eminent psychotherapist came into the room. As she stood over me, her hand gently resting on my forehead she said, “Philip, I think there’s a lot more going on here than just a headache that really needs to be talked about”. I wonder if the look in my eyes gave a truer answer than my half attempt at a silent smile. My thoughts, on the other hand, screamed in my head “You must be F……g joking lady! I’ve spent the last twenty years keeping all this well and truly buried and I don’t think I’m about to let it all out now!!!”  Within a year I had my first breakdown.

So I understand only too well when people say, “I know there’s things that I haven’t dealt with, but I just can’t go there right now”. Experience has helped me to handle those intimate moments, where possibly a total stranger has given me access, even for a split second into their inner world. Hopefully, without seeming too pushy, I invite them to stay in touch, leaving a door open for if or when they feel inclined or ready. Never pressing the point, I still wonder how long and how much suffering they endure by holding inside something that with the right help could find resolution.

There is much I could say about misguided advice from friends or family, to ill-advised professional help of which many report. The shocking discovery that in 2017 one in six adults in England were prescribed antidepressants, not counting the 70,000 children under the age of eighteen and almost 2,000 under the age of eleven. Surprisingly, this came after GP’s had been told to avoid prescribing antidepressants to children and adolescents where possible, after research showed that use of SSRI’s and SNRI’s are linked with suicidal behaviour. This protocol is like knocking a person out, by hitting them over the head with a hammer, when they came to the doctor complaining of a headache.

“Well at least she no longer has a headache,” the family are told. “ Don’t worry we have a great fracture clinic to deal with her extensive scull damage when she eventually wakes up”.

So, it seems that somewhere along the line the world has taken a humongous wrong turn. Distracted by amazing innovation much has gone unnoticed. Progress in technology seems inversely proportional to the degeneration of so much in our lives. Drastic rise in infertility rates, massive rise in homelessness, suicide now the number one killer in males under 45 and overall life expectancy has fallen for the first time ever.

Technology may not be the cause but it may have inadvertently brought to the surface many underlying problems. Historically, we found ways, consciously or not, to reduce the pressure that so many things in life produced. Yet, now there is no down time, no getting bored and no starring into space. In the pursuit of faster, better, more efficient, we have become more like a well-oiled machine and it feels as if our humanity is being sucked right out of us.

I’m not surprised that one in six needs to be drugged just to make it through the day, and I’m not talking about recreational drug use either, like antidepressants they’re at an all-time epidemic level. In London alone, 7.5 kilos of cocaine is consumed every single day and that translates to a street value of £300,000.  So now, more than ever, we need to learn about a part of ourselves that we know the least, which is how our feelings and emotions could operate healthily.

I remember the fear of taking a step into unravelling my feelings and my past. I used to call it “The Humpty Dumpty Syndrome “ fearing once I opened up I would fall apart and break into a thousand pieces and no one, nowhere, would be able to put me back together again. Scared that if I got angry I might kill someone or if I started to cry I would never stop.

In the decades following I often wished that back then, I had met someone like the person I had become. If only someone could have sat with me, educated and equipped me with the tools to deal with all the feeling that I had buried deep inside. I had no idea of how to handle what life had thrown at me. Far too many things that were imperative for my welfare were never taught. As for so many, the training for life stopped way too early.

If only I could go back in time and help him, the way I help others today. Explain why he craved love and acceptance, yet feared its absence. Why he carried misguided beliefs about himself that left him feeling less than in many areas, allowing others to treat him the way he did.

Young children (pre7-8) are unable to assess their world rationally. Their ability to think logically is limited, which somewhat explains why a small child will cover its eyes and shout, “You can’t see me”.  It’s a cute thing to observe yet shows how our thought process is at that point. Unfortunately many never go back and redress the conclusions that they made at this time, right or wrong much is established by this age. Throughout history several have been credited with the phrase “Give me a boy till he is seven and I will give you the man”. This may explain why many clients whose parents separated before that age, will at some time try to explain how they felt somewhat to blame for their parents getting divorced. This may further explain why many of us have underlying illogical historic feelings of being bad, wrong or guilty when there is no reason to at all, as we were the children, we were the innocent.

There is much benefit to be gained from being able to rewrite these illogical conclusions that we collated in those early years.

Fear and lack of understanding keep many from embarking on the journey to resolve the hurt of the past. Believing that we don’t know how to do it, is often enough to shut down the slightest murmuring of desire to open the proverbial  “Pandora’s Box”. Yet it’s important to know that Pandora’s Box has a hinged lid, that can be lifted just a little to take a peek, to let off a bit of pressure, if only for a second or two and then replaced. This can be repeated over and over until we feel safe enough to give full expression to something that might have been buried for a long time.

The truth is, and in no particular order…

3a. If the listener can’t handle hearing it over again, find someone who can.

4a. It’s over when it becomes just a memory.

The art of how to navigate and bring together all the aspects to achieve this is what I would call “Good help”.

HAVE YOU EVER MET A RAT WHO WON THE RACE?