The Complexity of Compromise 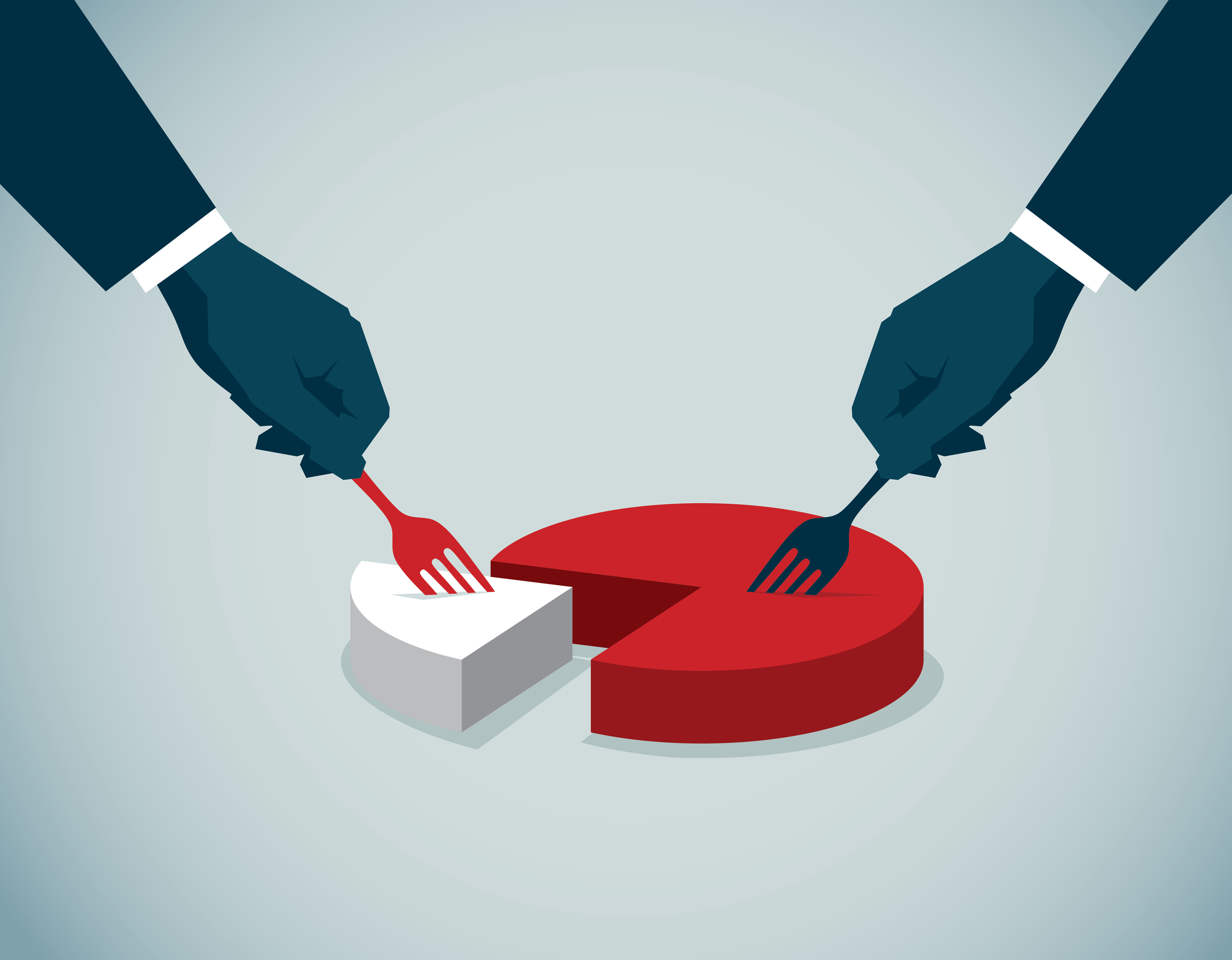 While driving recently, I caught the tail end of an interesting interview on the radio. A chap discussing a long distance cycling vacation taken with his wife; stated how weight played a key factor in the preparation for such a complex trip. “Whatever you take”, he said, “you have to carry, albeit on your bike”. So like many others passionate about this pastime, he cut out the labels from within the clothing they were taking, gloating at the microscopic weight saved, trimming down their burden. Similarly in life, there are many things we can do to trim the load and lighten the burden we carry, from diet and exercise to jettisoning toxic relationships. So where else in life could we trim down, creating less drag, enabling us to move smoothly through all that life presents?

If asked to name the key elements within relationship, most would include “Compromise” in their top five. Compromise is often regarded as a cornerstone to many if not all relationships, both professional and personal; but what damage is being done by this seemingly innocent act?

What’s the difference between compromise and choice?  Is there anything to be gained by experiencing our compliance as choice, rather than as compromise? The result of either looks similar from outside, yet from within, the motivation and cost incurred is vastly different. Compromise is a form of restriction, where one sacrifices unbridled desire in order to make room for the wishes or needs of another. Our decision does not come from what we want but from weighing up the overall cost and benefit for the greater good of the situation or relationship that one is trying to navigate. Compromise is more commonplace for a person who is a pleaser rather than one who is a controller. A pleaser being someone who is more invested in being loved and accepted than fulfilling their own personal desires. A controller, on the other hand, is a person who is unwilling to surrender their desire for that of another or consensus of the many. They would rather stand alone, holding firm to what they wanted no matter the pressure or consequence.

The concept of pleaser versus controller only gets more convoluted when you take into account that some people can be the controller in one situation and pleaser in another. There’s no golden rule as to the benefit or detriment of being either, as both have shortfalls as well as advantages. Decisions derived by compromise can often sit comfortably in place almost indefinitely, until another element from within the relationship is brought into question.

Mary didn’t mind occasionally picking up after her brother in the apartment they shared though she would rather he was more responsible and acted less like a child. She justified the “Compromise” by consoling herself that he would at some point step up, when something more befitting his abilities than hers showed up to be handled. Yet this unfortunately came crashing around her ears when they suddenly needed to move apartment. Expecting help with packing and manhandling all they jointly owned, she quickly became resentful when his half-baked apology stated he had to be out of town on business on the weekend of the move.

Like many, she had concocted a contract of compromise in her head, one that would eventually be cashed in for all that she was doing for him. Her mistake if any, came in the form of assumption, as at no point in the proceedings was he privy to the unwritten “Small print” and therefore could never give or refuse approval. So we can see that assumption can be as detrimental as compromise, a dangerous combination that for many is born out of fear. Fear that for whatever reason we cannot have what we want, so we avoid directly asking preferring to assume and hope for compliance sometime in the future. How many people hold on to relationships or jobs waiting for that time, a time that never comes? As a result it is easy to build up a backlog of resentment that sits seething within; creating unknown damage that sooner or later takes it toll.

Compromise is a contract,  though often only one side gets to know the conditions. The parameters may only be presented once they have been breached, so the accused only becomes aware of them, after the fact. Here we can see how transparency of any contract is paramount, yet all too often fear keeps the author from sharing its stipulations. Once again, awareness comes to the foreground in needing to play an active role, first and foremost from within. Maybe if we were to re-evaluate each contract that we held with another we might find at least one we could transform from compromise to choice, microscopically reducing the burden we carry.

As previously stated, compromise is a restriction, a restriction of desire and a restriction of our emotional heart. Like the physical, our emotional heart, in a healthy state allows everything to flow easily and freely. It is the place from where desire manifests as well as all emotion and feeling. A healthy emotional heart is also the place from where responsibility is born. The lack of being able to experience responsibility is due, in part, to our heart being compromised, leaving us no option but to view the world from an intellectual construct of guilt and blame. No wonder the world is in such a catastrophic state.  On closer inspection one discovers uncanny parallels between these two “Hearts”. The health of one is essential to the other,  a symbiotic relationship. Maybe there’s more truth than we realise in the old saying; “He died of a broken heart”.

So how do we transform compromise into choice? Well, rather than constrict through compromise maybe we could find a way to expand the reach of our heart to include what is being asked of us from without. When we feel our own abundance it is much easier to give and share. Our abundance becomes apparent when we view our world through eyes of gratitude, eyes devoid of assumption or entitlement. Yet looking at the world at large it might seem that this is far from the norm. When a few with so much deny and control so many that have so little. I was taught to lead by example and inspired by the words of the Catholic Saint, St Ignatius of Loyola; “To give and not to count the cost”. Maybe a healthier way would be only to give what we can without condition or expectation of return.

If in transforming just one of today’s compromises into one of tomorrow’s choices might we lighten tomorrow’s burden?

And if you think that something so minute could not make such a difference to your world, try sleeping with a mosquito!!!

To find out more about Phil, his work and how he could “Help you find your way”.

He currently sees clients in Both London and Canterbury and works remotely through Phone, Skype and What’s App.