From Pandemic of Depression to Emotional Wellbeing 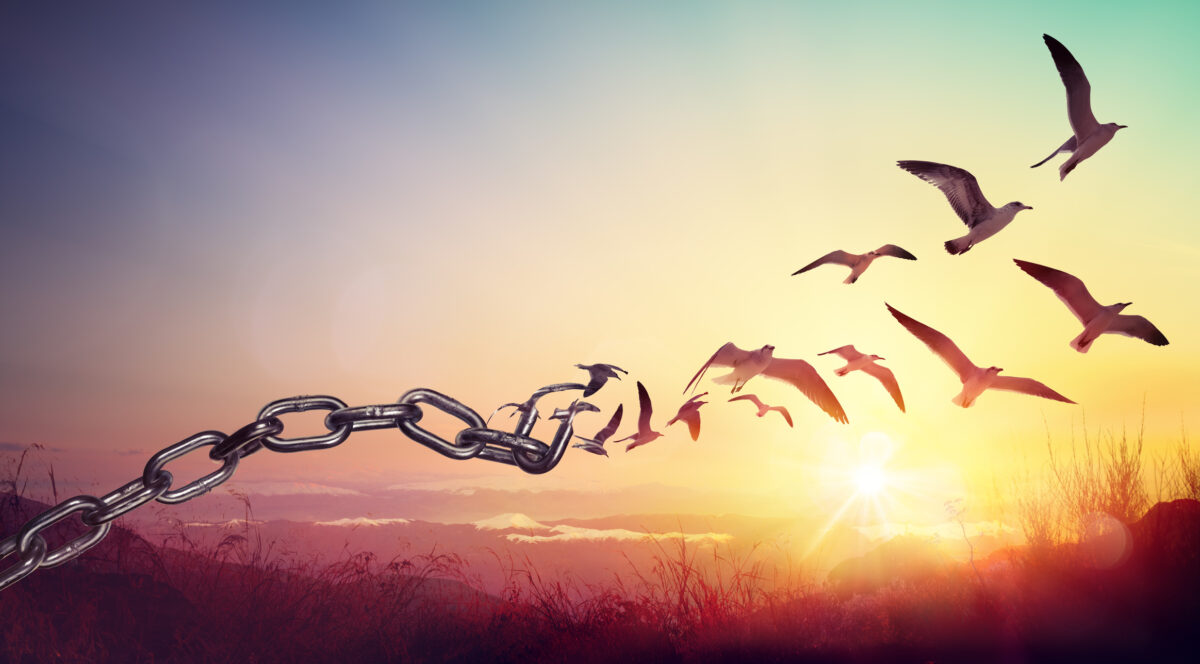 With the passing of yet another Mental Health Awareness week I thought it important to, once again, shine the light on an aspect of our nature, which has for far to long been completely misunderstood…

Many believe that our emotions come from our thoughts, that what we think produces our emotions and by just changing our thoughts our emotions will magically follow suit. This is probably one of the biggest misconceptions touted, since it was first professed that the world was flat. Although Mind, Body and Emotions are intrinsically connected, emotion is not the creation of thought. In the majority of situations, attempting to deal with emotion in a logical, pragmatic way doesn’t work. If you try to think away your emotions they don’t disappear, at best they will be suppressed, hidden from view, at worst even hidden from oneself. Yet like water, emotion will eventually find it’s level, expressing itself if not directly then indirectly through whichever means it can find. The term “Emotional Eaters” highlights such distorted expression and maybe there is literally more truth in the expression that “He died of a broken heart”…

One of the first steps towards “Emotional Wellbeing” might be found in the realisation that our emotions are natural, potentially very powerful and that suppression or denial of them can be dangerous and detrimental to our overall health. All that our emotions need and want is the space and freedom to express unencumbered, without prejudice, judgment or the presence of timekeepers telling us when it’s been enough and its time to stop and move on. Our emotions have no need to be understood and the most helpful and healthiest approach to our emotions may be found in the statement;

“Feel and express in a safe and healthy way until the emotion no longer wants or needs to be felt or expressed.”

Our emotional world is the most misunderstood, underrated and judged aspect of our humanity by far. Preverbal Infancy is probably the last time our emotions were allowed free expression, where they were not berated, judged or shamed for expression. Yet once we were taught to talk we were conditioned and educated (I say that with tongue in cheek) how to behave and what was acceptable to say, feel or do. Unfortunately such teaching came from people who themselves were taught by those who similarly did not understand the nature of our humanity. As a result, generation upon generation of unwritten misguided guidelines governing emotion, has been passed down through example and teaching. So now maybe it is time to rewrite this unwritten book!

There is unquestionably interconnection between Body, Mind and Emotion. In healthy humans each aspect of self has respect for each other. There is no one greater than any other, and like any team no one player is more important. Yet so often we seem to be a dysfunctional family of one, where we look in the mirror and criticise who we see; while we berate our feelings and our inability to keep them strictly under control…

Along with the misguided belief that emotions are created by our thoughts there are other myths that we also need to dispel. For instance, there is no such thing as negative or positive emotions, only negative or positive ways to express them; as the term  “smothered with love” so aptly shows.  We might not like what we are feeling or what someone else is expressing but emotions cannot be healthily guided by controlling correctness, morals or righteousness. We cannot help what we feel but with help we can learn to express them in a safe and healthy way. If someone can change their feeling by changing their thought then this indicates that what they are experiencing is a thought masquerading as a feeling. It may be helpful to understand the motive behind the feeling but this will often not be accessible until after the emotion has found healthy expression. Another misconception is that anger leads to violence; it does not lead to violence, rather it is historic suppression of anger that leads to violence. As well as what’s already been stated is seems important to note there are no higher or lower emotions on some spiritual spectrum and no need to rise above those “Lower Vibrations”.

Our emotions cannot be understood if we are unable to recognise the intrinsic part they play in our humanity.
It is only once we acknowledge emotion as an essential aspect of our humanity can we ever hope to live a truly healthy life.

Once a feeling has been triggered it needs expression in a safe and healthy way. The words “Don’t” or “Just Let it go” to name just a few have no place in guiding our emotions. So why is it that some seem to easily deal with “troubling” emotions while others feel completely bogged down? Well just like no two persons fingerprints are identical neither are no two people’s emotional world. We each feel and express uniquely. No one else can look at you and state how much or how little you should or should not feel. Even judgment of our own feelings is derived from misinformation imposed on us by those entrusted with our care and development.

We all have the ability to feel yet some are more emotionally expressive than others. While there are those who cry at the drop of a hat, others profess to not feel anything. Some cry watching a movie but didn’t shed a tear after a bereavement. So, I think its fair to say that we all feel what we feel, which might be completely different to our nearest and dearest or a stranger we pass in the street.

From a young age most were taught how not to feel, to not be sad, angry or frightened. Yet we were never helped to understand what to do with such overwhelming emotions when they burst out. Suppression for most was the only option. We grew to learn that there were good and bad emotions. We observed that there was even a gender divide where boys could get away with being angry and girls with crying but the other way around attracted far greater criticism and punishment.

So, if our emotions don’t come from our thoughts where do they originate?

Emotion is a direct expression of an aspect of our humanity, as important as any other, be that mental or physical. If only it was as simple as changing our thoughts and those unwanted feelings would magically disappear then why did around 17% of the adult population of Great Britain, get prescribed antidepressants last year.

Maybe the clue is hiding in the title…

If we were encouraged to feel rather than taught to suppress and “Depress” our emotions, we might not have ended up with such a Pandemic of Depression.

If emotions were simply a product of thought then we could choose whom we loved and whom we didn’t and the plots of countless romantic novels would never have been written.

For more help and guidance or just to make an enquiry please feel free to contact me through my website: www.philipflanagan.co.uk

Where is the Button to #reset Our World for a Bright New Norm?