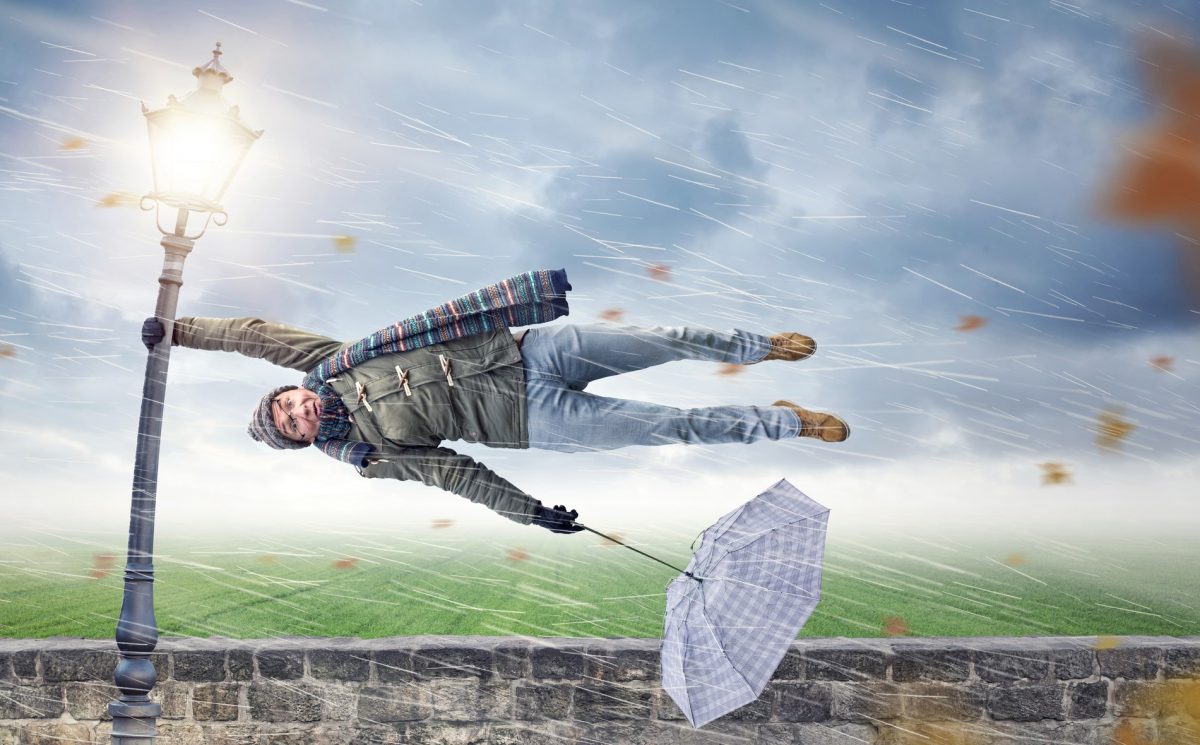 Have you ever wondered why some people appear so chilled? Nothing seems to get them down and everything for them appears like water off a duck’s back. For others though, solutions to life’s numerous challenges often seem elusive until someone from somewhere turns up to advise then that all they really need to do is to “`Let it go”. Even Disney jumped on the bandwagon with it’s hit theme from the 2013 film Frozen which left parents world wide running for the cooking sherry whilst small people continuously serenaded them with the catchy mantra. Yet this seemingly simple concept may not be as simple, easy or in fact beneficial as many professing its merits make out. The mere suggestion one should just “let it go” can be damaging to the person who, for whatever reason isn’t. Letting go is never the solution, unless it’s a practical letting go of the rope, to allow the boat to set sail. Championing such philosophy, like “letting go of ones sadness” cannot only cause numerous problems but shows a total lack of understanding of our emotional world. It would definitely help to understand the mechanics of what it is that allows some to let go, while others are unable to do so.

So what makes it easy for Peter to let go when Paul, in a similar situation finds it impossible? An old friend once told me that after her mother died she just called in house clearance and had everything disposed of. I, on the other hand, held onto scraps of paper for years covered with my late mothers handwriting. So maybe in this comparison we can start to understand that there might be an unstated element underpinning a person’s inability to let go. It stems from our feeling world, our emotional backlog, this backlog of feeling that, for some reason, has not found healthy expression and has ended up locked within. Feelings and emotions just want to be innocently felt and expressed, literally given a voice, to be carried out on our breath. It is those unexpressed feelings inside that reach out, holding on to us like the hand unwilling to give up the handshake, making it impossible for our conscious intention of letting go to be reached.

From the outside looking in, it is easy to point out where someone else would benefit from letting go of something obviously not serving them. Yet holding on is often not what one wants to do, it just feels like the situation is being held in place by something other than ones conscious intention. The handshake only ends when both parties let go. I remember too well the feeling of being held hostage by another’s hand, unable to disengage until they finally let me go. Holding on, or our lack of being able to let go, is the handshake we are having with ourselves, where one hand refuses to let go of the other. One hand our conscious intention and the other formed from our backlog of feeling and emotion.

When there is no feeling or emotion wrapped around a particular situation letting go is never an issue. Letting go is a mental construct, concocted from our total lack of understanding of the value of our feelings and emotions, or how to operate within their presence. In our formative years we don’t all develop in the same way and as a result we may be vastly different to the person sitting next to us on the train. That being said, most people were taught how not to feel, rather than how to feel and express in a safe and healthy way.

Once again logic is trying to understand and shepherd our feelings, when obviously it has no clue to their value and importance. A case in point is the quote I read recently: “You know why it’s hard to be happy? It’s because we refuse to let go of the things that make us sad”. This is only one example where logic has tried to make sense of feelings. Happy and sad are not opposites or mutually exclusive. We don’t need to let go of what makes us sad in order to be happy. When we experience a loss the appropriate response is sadness. All we need is the space within and without to wholeheartedly feel and express our sadness. Only when we have felt and expressed enough can we move on. There is no internal meter to let us know when we have felt enough, although most of us have developed a gauge based on our upbringing, social conditioning and life’s unwritten rules. Yet the only guideline we really need to reference is: “Feel the feeling until the feeling no longer needs to be felt”. Enough is when the feeling is no longer present.

As a teen I can remember being encouraged to “Just let go Philip”. Surprisingly this suggestion came from my mother; a woman who more resembled a terrier down a rabbit hole than a chilled Zen monk, when it came to holding on versus letting go. So for me, this idea is anything but new. She had picked it up from overhearing platitudes my guru at the time had professed while sharing his so called spiritual wisdom. Like so many others she had no idea of what, why or how one was actually supposed to do such an elusive task, yet found it easy to preach its merits to others, of which I was only one.

So, let go if you can and if not, turn your attention to discovering and assisting your feelings to find healthy expression. In a world where we were able to feel and express our emotions in a safe, healthy and innocent way the concept of letting go would becomes a thing of the past. We have concocted a mental concept that has no place in a world where all aspects of us are honoured, valued and expressed.

If this piece resonates and you would like to find out more, please feel free to get in touch via my website. I work with clients face to face and well as phone and Skype.

A Life Without Shame